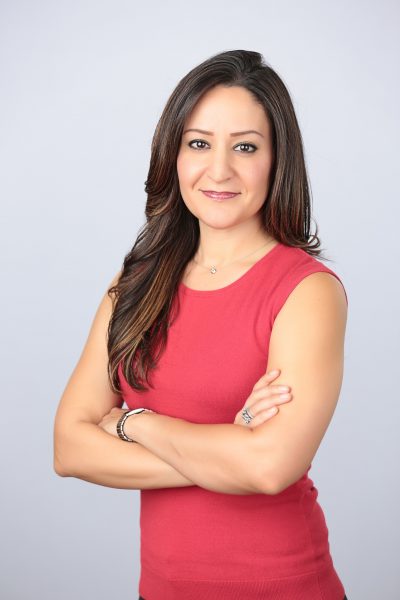 Beth Hobart’s goal is to provide the best customer service experience that her clients have ever had, and to do “Great Work, for Great People.” As a Real Estate Professional since 2005, she has developed a unique process that sets her apart from other REALTORS®.

Beth is extremely passionate about her community. She sits on the Board for the Orlando City Foundation, the fundraising arm of Orlando City Soccer Club, that is committed to improving the lives of children in the Central Florida community.

She also volunteers with Rebuild Globally, a non-profit that fights poverty through education and job training in Haiti, and is a past Board Member and volunteer with Quest Inc., a local non-profit that helps children and adults with developmental disabilities.

In 2015, Beth served as President of the Women’s Council of REALTORS® Orlando Chapter, a network of successful REALTORS® advancing women as professionals and leaders in business, the industry, and the communities they serve.

Beth is a member of Leadership Orlando’s Class 90, America’s largest community leadership program that creates opportunities to observe, interact and learn from public, private and civic leaders across Central Florida. She is also a graduate of the Mayor’s City Academy, a program which educates the citizens of Orlando about our City government.

Aside from helping people buy and sell homes, she is an avid runner, with countless 5Ks and half marathons under her belt, but she’s most proud of the the 4 marathons that she completed: Disney, NYC, Marine Corps (Washington D.C.) and Chicago.

Beth loves traveling with her husband, Jim, and walking her rescue dog, Tommy, spending time with good friends and her family, and leaving the world a little better than she found it…all while drinking copious amounts of coffee.

•  President of the Women’s Council of REALTORS®, Orlando Chapter, 2015

•  Humanitarian of the Year by the Women’s Council of REALTORS®, 2014

•  Member of the Luxury Division of Keller Williams Realty